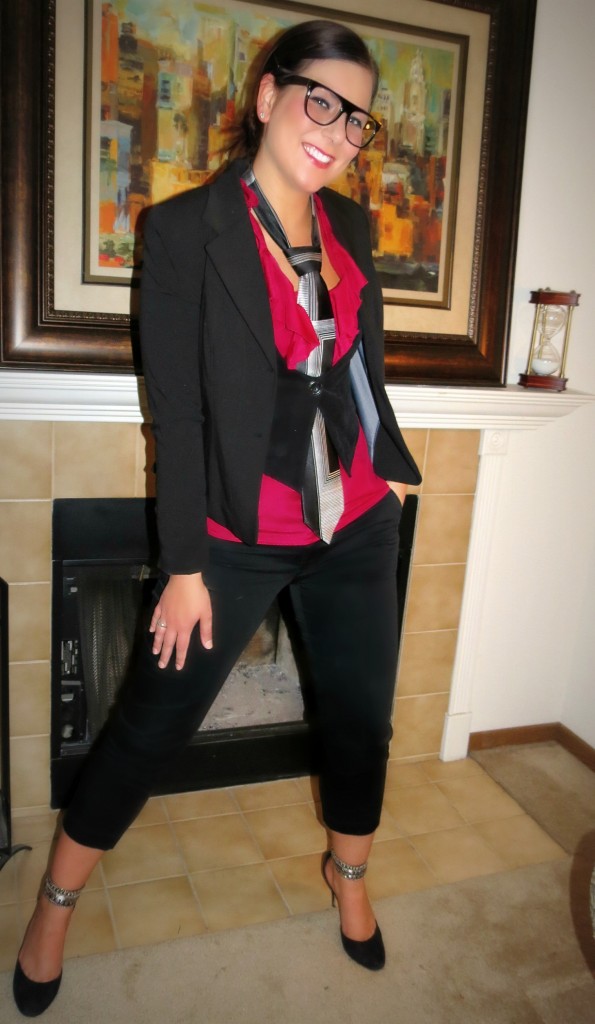 I have always wanted to be able to tag along with the boys and I’m guessing I get that from my mother who grew up with six brothers.  With that said, when my boss told me that one of the guys at work is trying to bring back “Tie Tuesday” I decided I wanted join! I have always been drawn to menswear looks, but recently Alicia’s post from Fashion by Alicia on Evan Rachel Wood and Carry On Couture’s menswear inspired look have really inspired me.  My result: My boyfriend’s tie with cropped black pants, a vest, blazer and a ruffle fuchsia blouse (because I still need my feminine touches!) 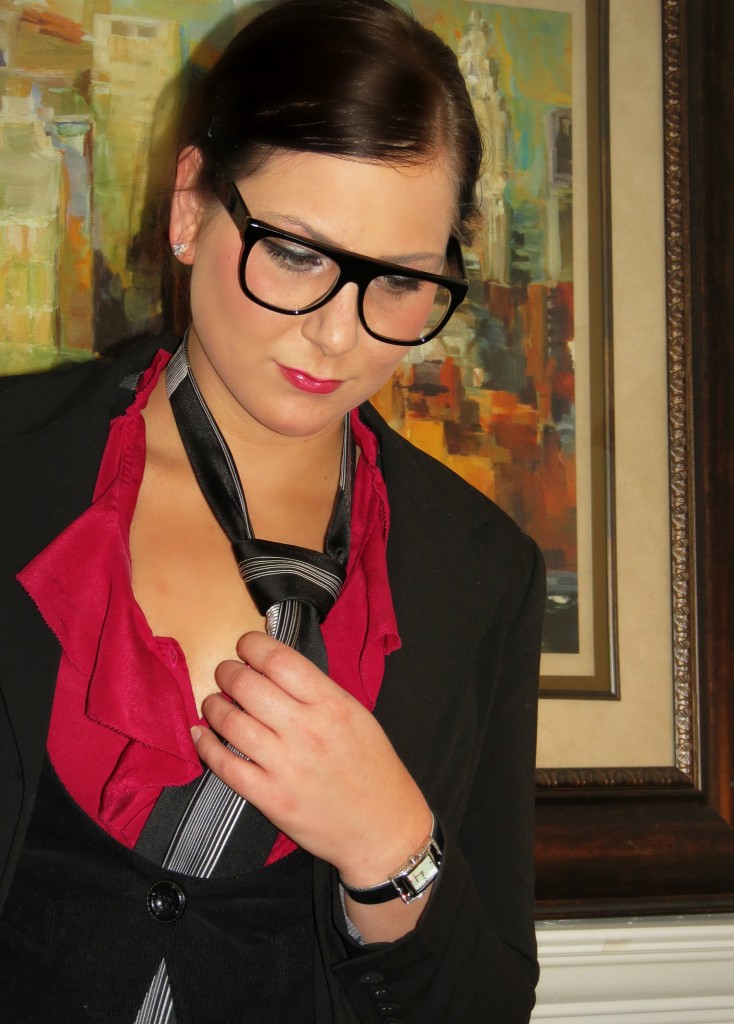 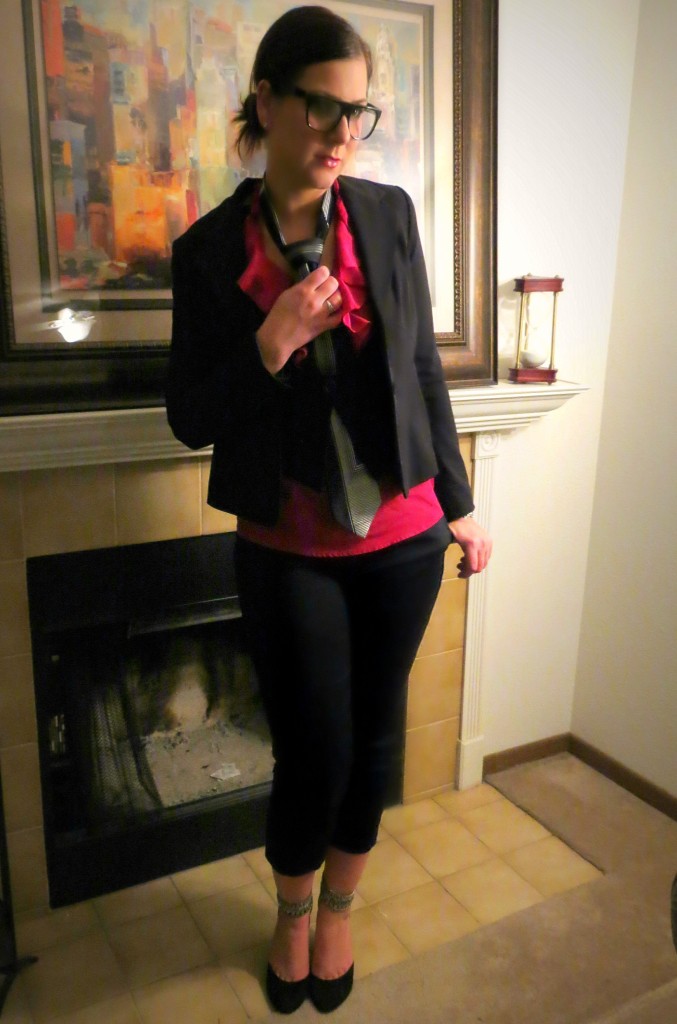 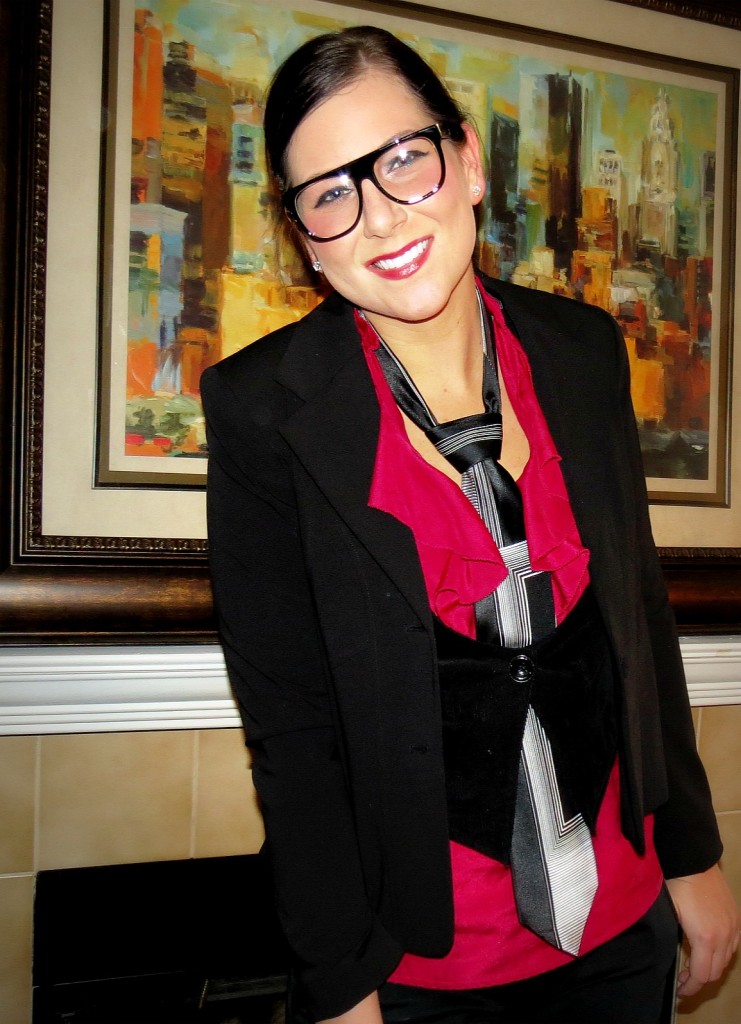 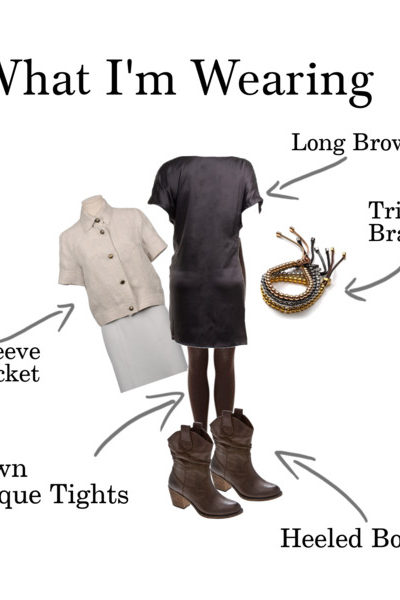 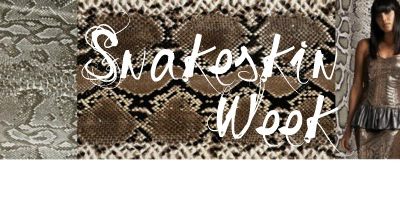