“Only once in your life, I truly believe, you find someone who can completely turn your world around. You tell them things that you’ve never shared with another soul and they absorb everything you say and actually want to hear more. You find strength in knowing you have a true friend and possibly a soul mate who will remain loyal to the end. Life seems completely different, exciting and worthwhile. Your only hope and security is in knowing that they are a part of your life.” – Bob Marley

I’m ENGAGED! If you haven’t already been annoyingly reminded through one of my social posts, then to recap, it has been the most exciting, fun-filled, emotional and downright happiest weeks of my entire life. I know I said 2015 was an amazing year, but right now 2016 is completely killing it!

I know I’ve talked about my boyfriend, now fiancé, on here a lot because we often take trips together, he takes my photos, and I’ve shared my dating anniversary, but I hope you are all okay with me sharing a little bit more about him and our relationship because I can’t wait to start planning and share how much he has been a part of this blog for me – he’s the one who convinced me to start it after all!

Joe, if you didn’t know, and I have been dating for close to five years now. In fact we are celebrating five years in just a little over a month! We actually have been living together for just as long, but at the time didn’t want any official titles when we moved in together. We were both moving past some rough break ups, and so we wanted to protect our hearts and not label our relationship too quickly. Anyway, I can share more about how we met in a later post if you’re interested, but long story short, we had quite a few friends and family members eager for us to get engaged and married for quite some time now.

Just two months into officially dating, I remember Joe looking at me with the sweetest smile and saying “Someday I’m going to marry you.” It is still one of the most memorable moments of our relationship, not because we were completely ready for it, but yet, in a way we were. I believe we knew it and felt it shortly after knowing each other, that we had something special. A once in a lifetime sort of a thing, and to be honest, I would have married him within our first year of dating. If you know me well, then that is a crazy thing for me to be saying because while I’ve always wanted to find a life-long companion, I’ve always been extremely independent and wanted things my way, which meant figuring out me before committing to someone else. In forth grade I made a “life” plan, including waiting to get married until I was 28 so I could accomplish my dreams and make a career for myself first.

So now, close to five years of dating (and turning 28), I was more than ready to say yes to the love of my life! With that in mind, I knew he would probably be proposing sometime this year, as we have talked about getting engaged and married multiple times, but was honestly completely surprised it happened over this trip! It’s not that I didn’t think it was a possibility, it’s just that well, he literally packed the morning of us leaving. In my mind, there was no way he could pack an hour before leaving for work (and we took a half day to fly out) and ensure he had a ring safely secured.

Of course, he was being tricky! This was our first vacation actually traveling with our blog camera, which I didn’t think anything of because we had already had a few discussions about getting some awesome blog photos while in California to post on the blog – just for a switch of scenery from cold, snowy Minnesota. But there, in one of the lenses, the ring was hiding. No wonder why he told me he would be taking care of it! Again, didn’t think anything of it at the time as he is usually the one to take care of and handle the camera.

We flew in Friday night, around 6:00 p.m. San Francisco time and took an Uber to our friends’ place in Sunnyvale. They had a rose champagne waiting to pop when we arrived, and we enjoyed our Friday night in catching up with them, drinking champagne and playing Cards Against Humanity. My friend Mel was particularly interested in what I was wearing for our winery tours the next day, so I showed her and she got really excited. Lots of people are interested in what I’m wearing because I like fashion, so again, not a clue or surprise to me.

On Saturday morning, we got ready to go to Ridge Vineyards, along with a few other wineries we planned to visit that day: House, Big Basin and then going back to Sunnyvale to spend a night in. I was getting ready as I normally would for a blog shoot, but my friend Mel seemed very insistent in making sure I had everything I needed to get ready – need my straigtener – want to borrow any jewelry. I again just thought she was being thoughtful and kind (and I’m sure she would have offered anyway), but she also was very concerned about the chance for rain. I thought – no biggie – if it’s on and off we can still get some photos in and we can sit indoors at all the wineries.

On our way up (all the way up) to Ridge, we saw a gorgeous rainbow, which now of course, I take as a sign! It was on and off raining in Silicon Valley and my friend was still very concerned about it. I told her, no worries, we would much rather have rain than the below zero temperatures we’ve been experiencing in Minnesota! When we got there, we tested out a wine flight and ordered a bottle of wine. We decided to go outside to see the view and shoot some blog photos. I posed for a few at first, and my friend Mel, who is an amazing photographer and does a lot of product photography was “getting some tips” on portraits from Joe. Joe handed her the camera, and said, here you go, go for it! So I continued to pose for blog photos with her, not even giving one ounce of attention to where he was going. So his plan came together perfectly.

He took the ring out of the lens he was hiding it in and started to walk up to me. At this point I had no idea what was going on, thinking oh, what a good idea to jump in and get some photos with me! (We have lots of selfies together, but not a lot of good quality photos). Then in a matter of seconds it hit me and I was in complete shock!

I then started bawling and it started to pour down as Joe got on one knee to ask the question. I am a cry baby at heart, so of course had a problem catching my breath again to say yes. As the rain started to pour he said, better say something soon! I said yes, I put on the ring (which is too small), and we got a couple more photos. We ran back towards the winery and spent the next couple moments soaking in what just happened (while we were soaked). I literally had mascara running down my face from the tears and the rain, but I wouldn’t have expected our moment to go any differently. If I had to choose someone to get caught in the rain with, it would definitely be Joe! I started to sing, “If you like piña coladas, and getting caught in the rain,” and we kissed and celebrated with our friends – as we all had giant glasses full of wine.

It was simply perfect. He was so thoughtful in the whole thing. He had been planning this moment for over six months with his friends, and suddenly everything made sense. They almost moved back to Minnesota and he seemed really concerned about what we were going to do with the trip we already booked in January. I said we could still go to California and see it ourselves, but he was like no, it just won’t be the same, let’s go to Florida, to visit another one of his best friends. His plan the whole time was to capture the moment while I was “taking blog photos” because he knows I always get ready for blog photos. So if this trip didn’t work out, he was going to make it work another way. The whole day now made sense, from the concern about the rain and what I was wearing, to the fact that Mel ran a brush through my hair before photos!

After the engagement, we spent the rest of the day celebrating, we went to two more wineries and told our family and closest friends. It is a moment I won’t soon forget. Sorry for the overload of photos and writing, I hope you were able to follow along. Thank you to everyone for the sweet comments and well wishes on Instagram, Twitter and Facebook! It means so much! I’m excited to share more about the wedding planning process, so if you have anything you specifically want to see more of, let me know!

Unconditional Love for a Member of the Family #NudgeThemBack 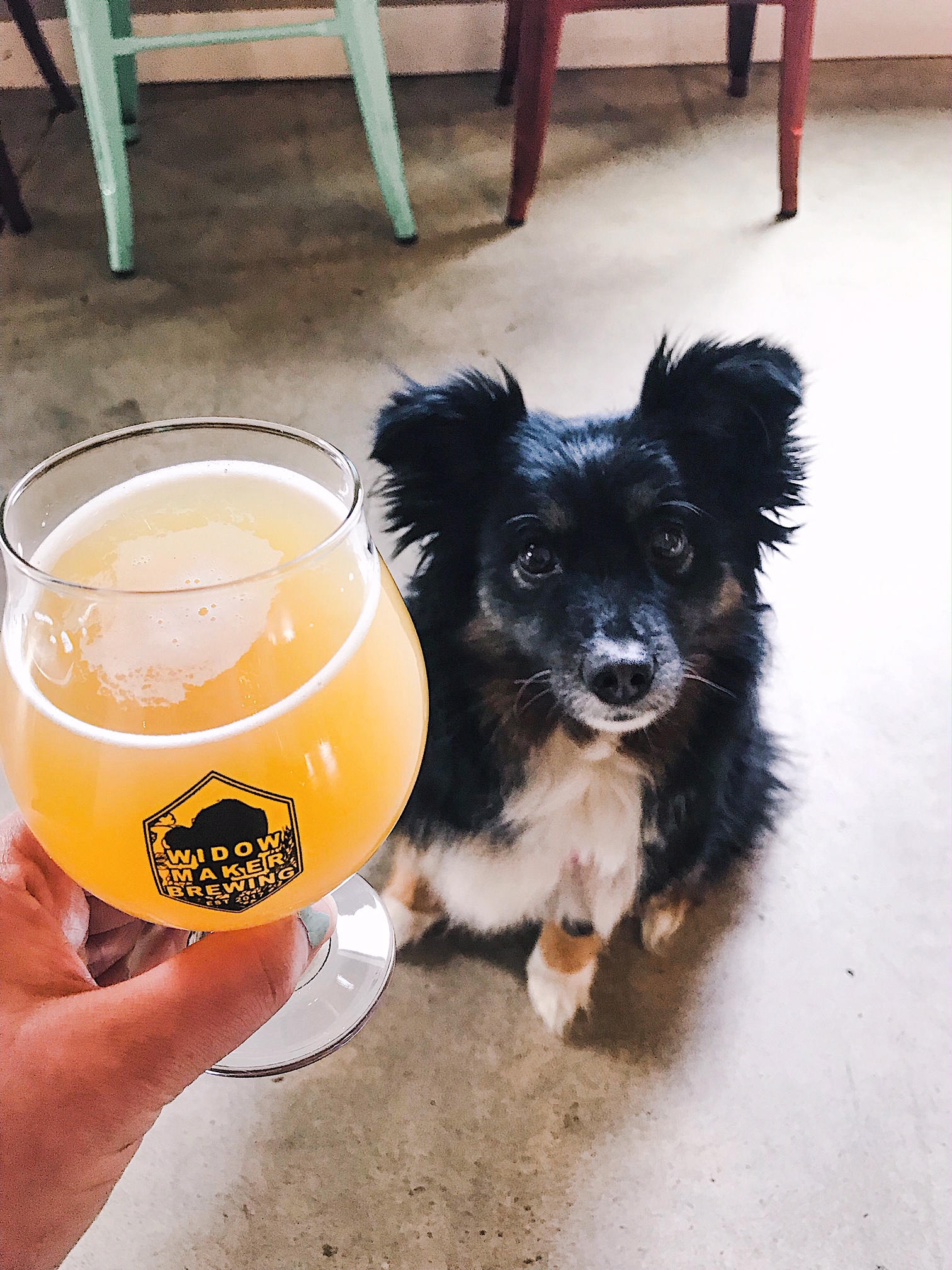 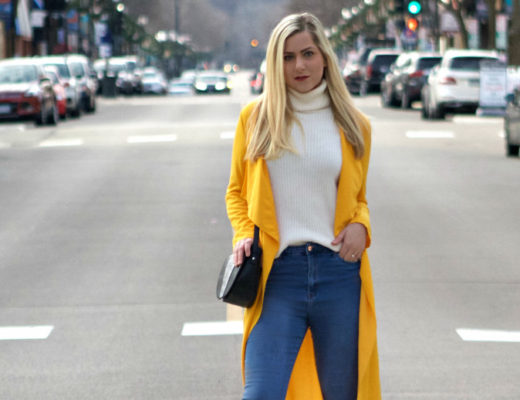 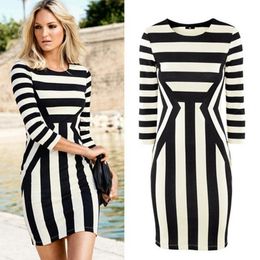